In this panel we will look at the epistemological and aesthetic potential of the notion of ‘microperformativity’, featured in the current issue of Journal of Performance Research.

The concept denotes a current trend in theories of performativity and performative artistic practices to destabilize human scales (both spatial and temporal) as the dominant plane of reference and to emphasize biological and technological micro-agencies that relate the invisibility of the microscopic to the incomprehensibility of the macroscopic.

With a special focus on „Microperformativity and Biomediality“, Jens Hauser discusses the neologism microperformativity: Denoting a concept that cross-fertilizes aesthetics, media and performance theory, as well as science and technology studies, to contextualize the recent attention paid to other-than-human agencies, biological and technical ones alike, which challenge and subvert the mesoscopic tradition within which human phenomenological considerations are, still, rooted.

Karmen Franinović and Roman Kirschner will elaborate on „Microbiospherians. Leveraging microbes in Biosphere 2:  Researchers and practitioners in the trading zone of art and science have been experimenting with human-made ecosystems involving a variety of biological, chemical, technical and aesthetic aspects. While microorganisms are always a part of such systems, most often they don’t attract human attention. Karmen Franinović and Roman Kirschner ask, how in Biosphere 2, a large artificial glasshouse ecosystem built in the desert of Arizona, humans and microbes performed together with technical actors within the same environment. 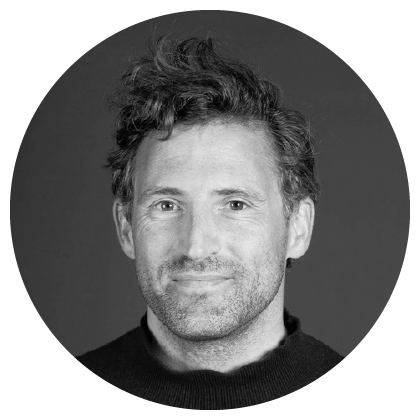 Roman Kirschner is an artist, designer, researcher, writer and teacher. His current interests revolve around social metabolisms, ecologies, interactions with environmental microbiomes, transformative materials, spatial strategies and research methods. He was the project leader of the arts-based research project „Liquid Things“ at the University of Applied Arts Vienna (AT) and the editor of „Raw Flows: Fluid Mattering in Arts and Research“. Kirschner is lecturer at the Zurich University of the Arts (CH). 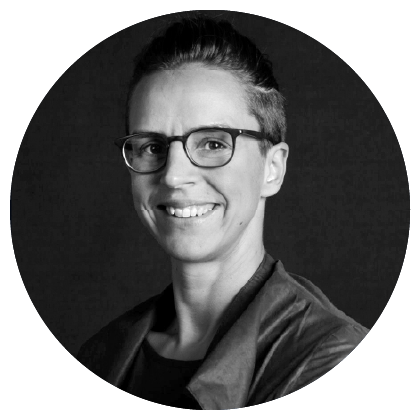 Karmen Franinović is Professor of Interaction Design at Zurich University of the Arts and the founder of Enactive Environments Lab. She is moved by the desire to explore and to create complex and ephemeral processes, be it a soundscape or an ecosystem. Her projects include public architectures, responsive installations, shape-changing materials, haptic floors and rehabilitation wearables. Franinović shares her research widely, through publishers such as MIT Press and venues such as Centre Pompidou. 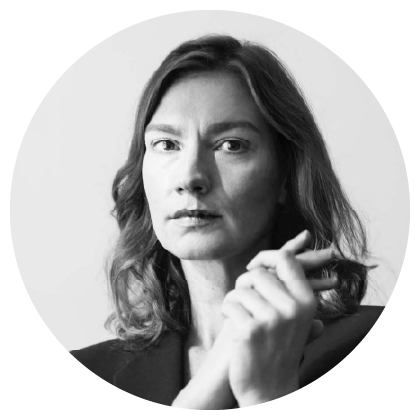 Lucie Strecker, a Vienna-based artist, performer and researcher, works across varied media, with a focus on experimental systems. She has performed and exhibited nationally and internationally and thought Performance Art and Experience Design at the Free University of Bozen-Bolzano. A Fellow of the Berlin University of the Arts, she currently holds a senior postdoc position at the Art & Science department of the University of Applied Arts Vienna, conducting the Elise-Richter-PEEK project The Performative Biofact, funded by the Austrian Science Fund. She is also appointed as Senior Artist for the new Angewandte Performance Laboratory. 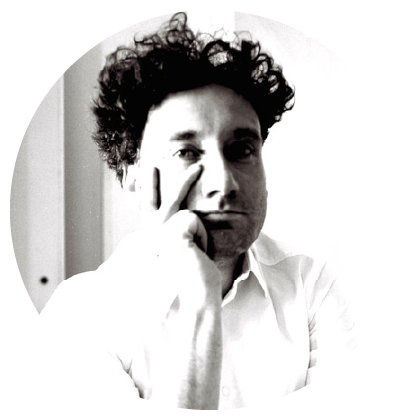 Jens Hauser is a Paris and Copenhagen based media studies scholar, writer and art curator focusing on the interactions between art and technology, trans-genre and hybrid aesthetics. He’s currently a researcher at the University of Copenhagen’s Medical Museion, following a dual post-doctoral research position at the Faculty of Humanities and the Faculty of Health and Medical Sciences. He coordinates the (OU)VERT network for Greenness Studies and has been the chair of the European Society for Literature, Science and the Arts’ ‘GREEN’ 2018 conference in Copenhagen. He is also a distinguished affiliated faculty at Michigan State University where he co-directs the BRIDGE artist-in-residency program. Hauser has curated about thirty international exhibitions and festivals.

The event is part of this year’s edition of the Quantum Questions science festival along with the pop-up exhibition EFFECT – FROM MICRO TO MACRO.

The Quantum Question science festival is presented in the framework of STUDIOTOPIA and co-funded by the Creative Europe Program of the European Union.